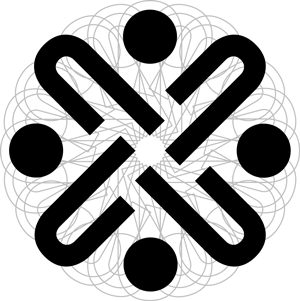 Neural FX is a progressive metal band founded in 2007 in Monterrey, Nuevo León, México with the ideology of create new and innovative music incorporating the varied influences of its members and the love of music they have.

In March of 2007, René Montt decides to start a new musical project with no ties in composition matter, and he contacts an old friend, Alan Grimaldo (Neural FX ex drummer) to share his ideas and start to create original music. With some ideas assembled, they start the search to complete the correct line up and Edgar Resendiz (Neural FX ex guitarist) joins the band. After hearing several bass players, they contact Antonio Vázquez, who since the beginning shows the perfect profile and musical skills to help the band, so much so that he suggest the name “Neural FX” considering music as a vehicle that makes develop and awake every single sense.

With the 4 members ready, they start to make instrumental music because of the lack of a good vocalist. In February of 2008, Alan Grimaldo unfortunately leaves the band for personal reasons and the band starts an exhaustive drummer search. After almost a whole year and composing new songs, they contact León Tinoco, an excellent drum player with different musical influences but as a whole with Neural FX, he comes to enrich the composition patterns of Neural FX.

After assemble the songs with the new drum player, Neural FX decide to come back to the search for a new vocalist to give the extra punch that finally would become fundamental on the Neural FX sound. In the mid of 2009 and after make several vocal auditions, Adolfo Torres joins the band, who surprises to Neural FX because of his great talent and musical vision in spite of his short age. With this line up, in October of 2009, the Neural FX presentations start, getting success and fame with people from the first concert. In January of 2010, Edgar Resendiz leaves the band and Neural FX starts a new stage.

Because of the excellent musical and personal connection of René Montt, Antonio Vázquez, León Tinoco and Adolfo Torres, they decide to reorganize the compositions and do not looking for another musician, and set out a music trip together creating new material and be part of very important events of the rock scene.

On May 2012, the debut album "Abreaction" is released in physical and virtual way, achieving important sales and reviews in countries around the world such as England, Japan, France, Honduras, Germany, Hungary, United States, among many more and achieving the TOP 10 on iTunes in El Salvador. 2012 and 2013 was a year full of concerts for Neural FX, taking part of important gigs with international bands such as Periphery, Animals as Leaders and the great Argentine heavy metal legend Rata Blanca, as well as national bands such as Cabrito Vodoo, Inspector among other. With the realization of promotional tours within the Mexican territory, the work of Neural FX is strengthened and consolidated, being considered by international and national magazines critics as one of the three best Mexican progressive metal bands, along with Agora and Glass Mind.

In the early 2014, begins a new stage in the career of the group announcing the departure of Adolfo Torres, vocalist of the band since 2009 and part of the formation of the album "Abreaction". After months of arduous searching and numerous auditions to find a new front man, Ricardo "Bluemann" Ayala, with his power and high vocal range, attitude on and off the stage, character, talent and musical experience becomes part of the musical journey called Neural FX.

At the end of 2014 and after numerous events with positive critics about the new vocalist, they work on a totally new conceptual album that seeks to amalgamate and merge the experience acquired with "Abreaction", and the musical mature of each of the 4 members. Along with the composition of the new album, in 2015 they release the single "Against Darkness", having an excellent acceptance in the public.

In mid-2016 they return to Psicofonía Studio with Charles A. Leal (producer of "Abreaction" and "Agains Darkness") to work on the new album titled "Inception", which will be divided into 4 parts with a totally conceptual line. At the end of September, they released the first chapter entitled "Inception Chapter ¡: Engram" defined by musical critics as "a more modern, powerful and exquisite sound that demonstrates the matures and growth of Neural FX". 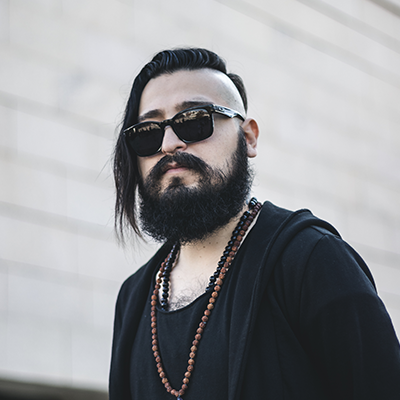 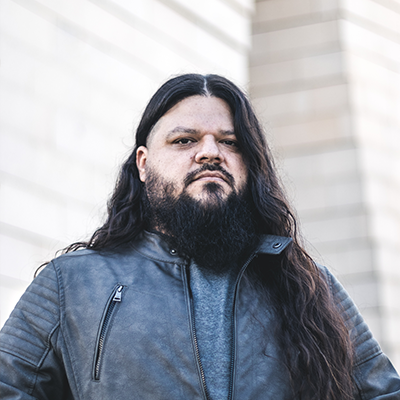 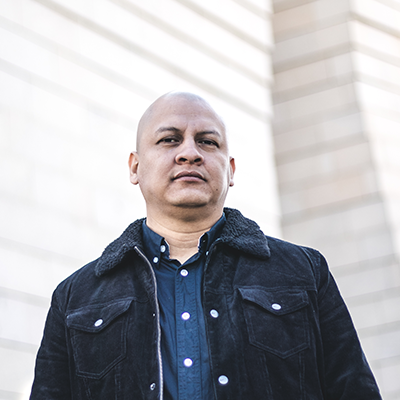 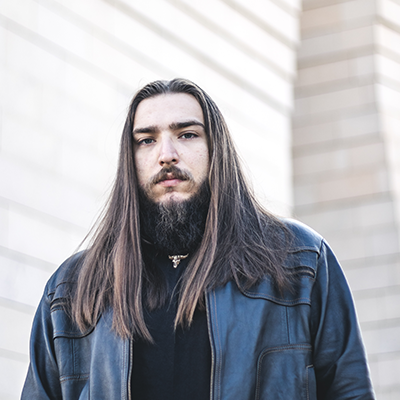 We will send you our latest releases before public releases ;)